Know where your work is: Apple Maps ‘Look Around’ and enhanced data has now expanded to Italy. 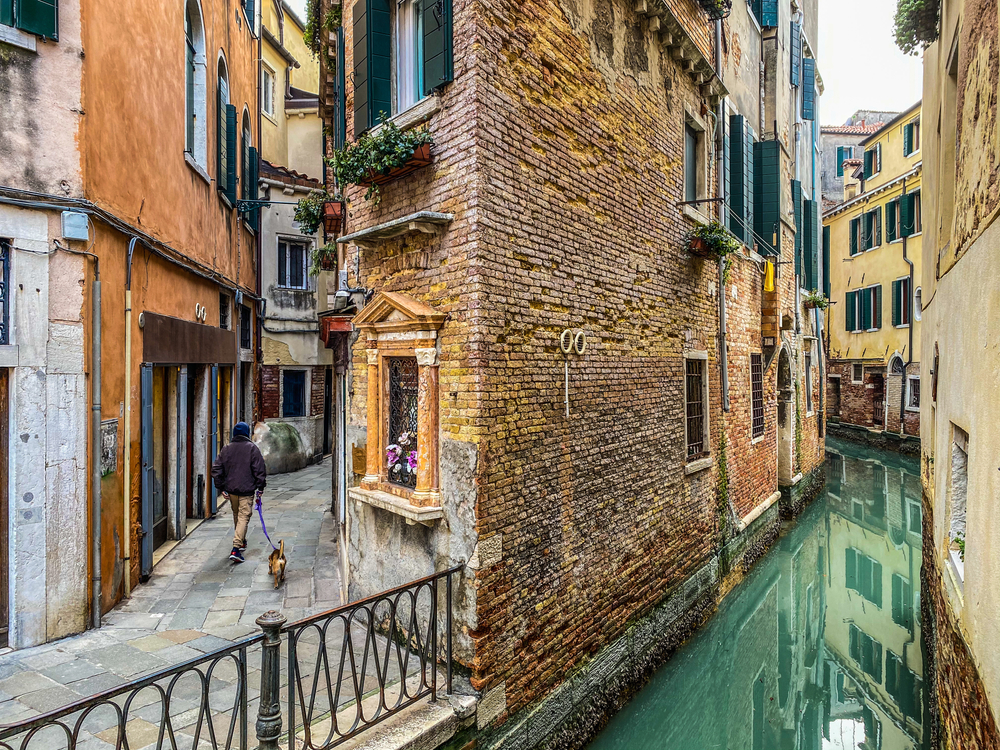 Good news! Apple has finally decided to enhance its Maps experience. This comes after conducting tests within specific regions of the Italian Peninsula earlier in the year.

Apple Maps is Apple’s application that is preloaded on iPhone, iPad, Mac, Car Play and Apple Watch. It launched in 2012 with iOS 6.

That’s not all for the updates, Italians and fellow tourists will also be able to experience 3D buildings, better navigation and even Look Around which is defined as Apple’s competitor version of Street View built with 3D images.  Not to mention we know this feature will come in handy when identifying your new office in Europe should you decide to relocate.

This expansion is now available in other destinations in Europe such as Italy, San Marino, Vatican City, and Andorra.

He says “We have rebuilt the map from the group up, with better navigation, richer detail, more accurate information for places, and remarkable features that only Apple can deliver, including Look Around, Siri Natural Language Guidance, and more. Now it is easier than ever for users in Italy to find the places they love and get to where they’re going even faster and easier.”

It’s not just Italy having the improvements: Apple has been testing its improved maps in other European countries including United Kingdom, Ireland, Spain, and Portugal.

Don’t forget, Apple has announced the date September 14th as its next big hardware event called ‘California Streaming’.  As reported by TechCrunch, there are plans for a new iPhone to be introduced.  This has been rumoured to have a new 120Hz ProMotion screen and a never-before-seen portrait mode for a video called Cinematic Mode.  There are plenty more surprises we can’t wait to tune in.

For more information about jobs in the European tech industry click here. Our consultants take the time to learn more about you and your career, to ensure your new role is your chosen role.

Previous Next
We use cookies on our website to give you the most relevant experience by remembering your preferences and repeat visits. Read More OK
Manage consent

This website uses cookies to improve your experience while you navigate through the website. Out of these, the cookies that are categorized as necessary are stored on your browser as they are essential for the working of basic functionalities of the website. We also use third-party cookies that help us analyze and understand how you use this website. These cookies will be stored in your browser only with your consent. You also have the option to opt-out of these cookies. But opting out of some of these cookies may affect your browsing experience.
Necessary Always Enabled
Necessary cookies are absolutely essential for the website to function properly. This category only includes cookies that ensures basic functionalities and security features of the website. These cookies do not store any personal information.
Non-necessary
Any cookies that may not be particularly necessary for the website to function and is used specifically to collect user personal data via analytics, ads, other embedded contents are termed as non-necessary cookies. It is mandatory to procure user consent prior to running these cookies on your website.
SAVE & ACCEPT